"A place to fight unbound. Just enough to keep it from being just a battlefield, plenty of those in the world."

OoC note: The Admiral's Boot is a venue that allows for realistic combat within the confines of FFXIV , but we are not here traumatize anyone.

We have in place a Green/Yellow/Red Card system. If a topic is making you uncomfortable please let our staff (in /tell) know so the issue can be resolved.

A yellow card is a generally uncomfortable feeling and we will steer the topic elsewhere.

A red card means to stop immediately and will be taken seriously.

If staff requests are not respected the person in question will be asked to leave and depending on the offense blacklisted. This is at the discretion of the proprietors and the decision may be appealed if the ban is felt as unfair.

Outside of the pit the patrons and fighters are expected to follow some basic social etiquette. No harassing others, no stripping, and if a behavior seems questionable, then the answer is probably don't do it. 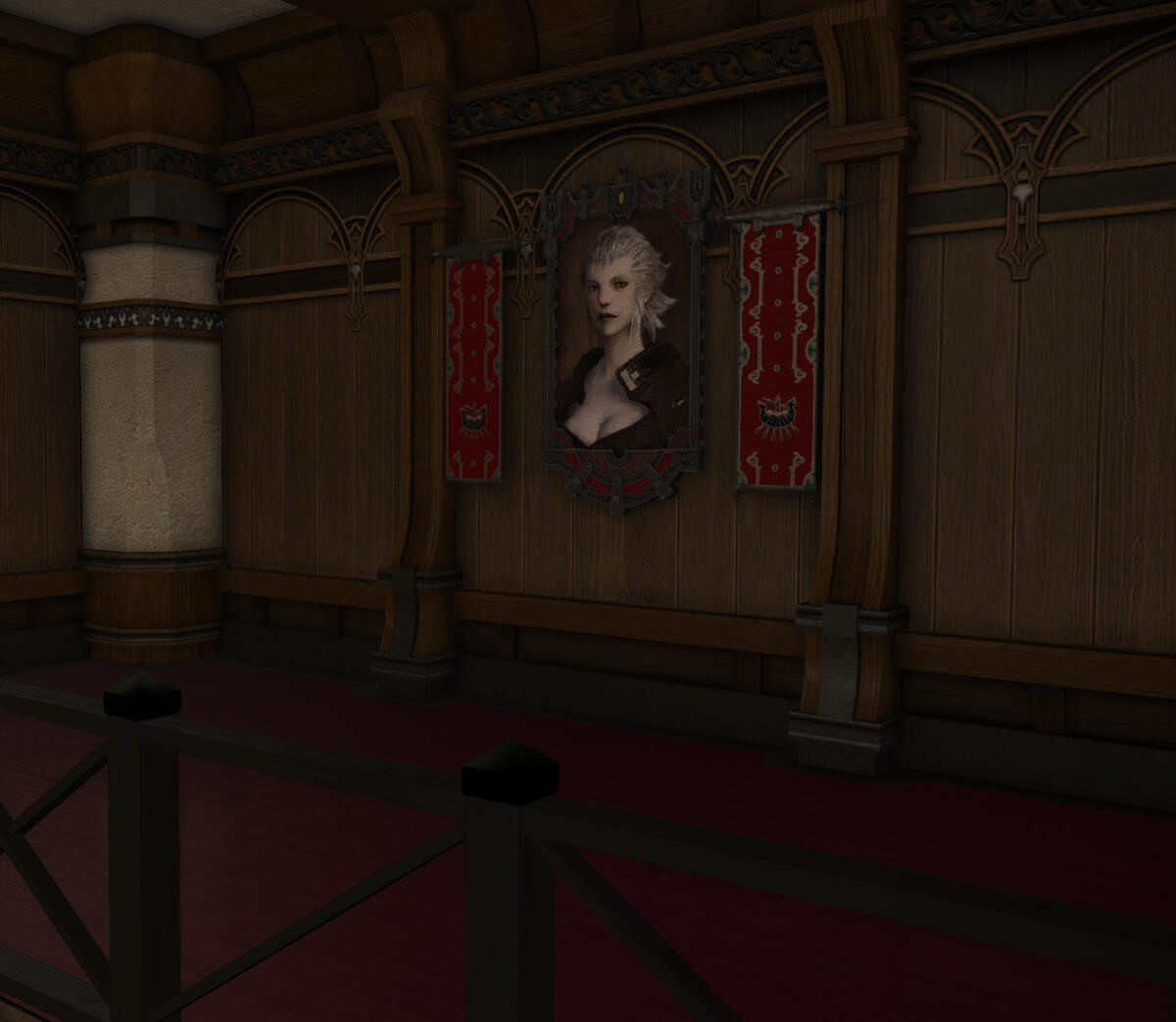 A good fight, some fine drink both imported or local, and most importantly we have medics on standby if you do too much of either. That is what the Admiral's Boot is here to offer. Drink, fight, do both! We're not your mother or lover. Just don't skip out on the bill.

Owned and operated by Mari and Sera. The Admiral's Boot was built to combine their collective love of a good fight, throwing a few drinks back, and having some laughs about it later when getting patched up. 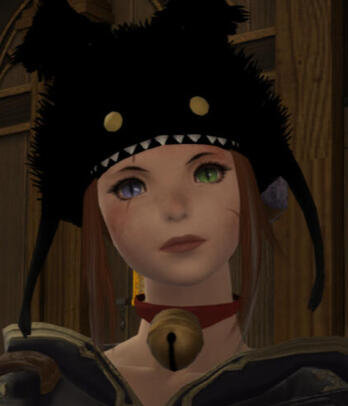 Part Quick draw, part Scrapper. This miqo'te is one to keep an eye on in the pit and as well as out.

Our medics can heal with the best of them! Legend tells it they even heal stupidity to a lesser extent (by smacking you upside the head). Please don't test the theory!

Pit Tested. Pit Approved. Made of stuff tougher than the Pit itself. Our fighters will give you a run for your gil and then some.

The Admiral's Boot is looking for:

-Greeters (Greeting patrons as hey enter the bar and seeing if they want to sign up for a fight. Assist in other areas as needed.)
-Bartenders/Servers (You...tend that bar and serve hard! /cheer)
Inquire with Mari or Seraphina Haustefort for work.

We'd love to hear from you!

Contact us in game or on Discord at:
(Goblin) Seraphina Whitebriar
(Discord:Glorious.Disaster#9139)

IC Rules
These rules are all at the discretion of the fight organizers. They can be changed or added to for any reason. Breaking any of these rules will get you ejected.All fighting will be contained to the pit. It is designed to withstand weapon blows and magic, the rest of the place isn't. You break something, you buy it and/or pay for the medical bills.Scars and bruises only. That means no trying to kill each other, no trying to remove limbs or other parts, no deliberately trying to remove your own parts either.You pass out? Match is over. You lose too much blood or a body part? Match is over. A match referee or medic says the match is over? The match is over. Otherwise, first to three hits wins.This is a fight pit so please conduct yourselves as fighters or the referee/management will consider that your surrender to your opponent.OOC Rules
Fight referee will invite you and your opponent to a party. Keep random rolls to party chat to keep the crowd in suspense and to help you keep track of the rolls without them getting lost in chat scroll.High roll always wins, in the case of a tie, both re-roll. Roll at start to see who gets initiative, then trade rolling for attack and defense.
(If a fight is going near to the thirty minute mark a referee may call for a sudden death roll at their discretion. This means there is one last roll and the highest roll is declared the winner of the bout.)

Should a sudden death roll be called it will be worked out OoCly between the fight referee and combatants how the fight ends.

This is to allow for all those who signed up to participate and to determine a clear winner. Should the combatants agree to a draw the referee may call the fight as such instead of the combatants themselves emoting.

(By the shot, mixed or by the bottle)

Sake: Rice wine from the East that is brewed in house. We serve it hot or cold by the decanter. Available in regular, peach, rolanberry or strawberry flavors.

Caelumtree Wine: Wine made from the fruit of the Caelumtree. It has a sweet and enjoyable in body. Sold by the bottle.

Those Other Wines: We have a collection of bottles as ecclectic in origin as Mari's dagger collection. Whites, Reds, Roses. Sold by the bottle. Share with a friend...or don't. We're not going to judge.

Limsan Lager: A lager, served cold from the tap. A favorite of the locals. Available pale or dark.

Gridanian Mead: Sourced the finest honey Gridania has to offer we bring you this mead, sure to please the palette. Served by the bottle.

Mystery Brew: A brew that has felled lesser drinkers in a single gulp...or at least got them really drunk. Whatever it is made of it packs a punch. (The Admiral's Boot is not responsible for any bad decisions made under the influence of this drink, but we'll gladly take credit for the good ones.)

Sucker Punch: Lemonade and Gin served over ice in a glass washed in Apple Absinthe. (Served in 4 onze size)

Fireball: Fire IV Whiskey, Apple Cider. Served by the shot. (Splash of Ginger Ale optional if you're looking for less of a kick)

Dragon's Breath: Fire IV Whiskey served over a layer of our Secret Hot Sauce. (Roll a 500 to resist the heat for added fun!)

A Bowl of Rice, Noodles or Both with your choice of meat (or the vegetarian option):

Buuz:
Traditional Xaelic Buuz with a mix of ground meat from wild game of the Azim Steppe, onion, and spices.